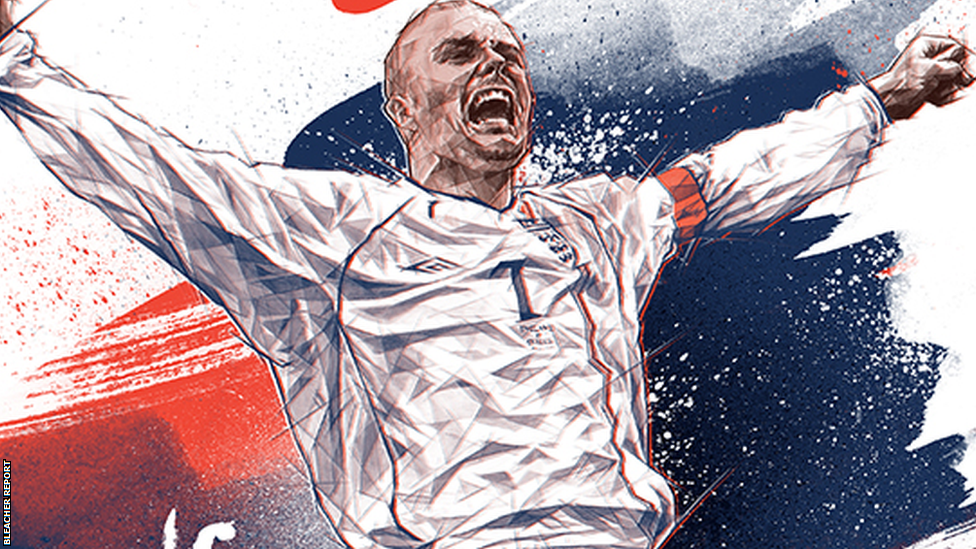 He has 115 caps for his country in which he captained 59 of them.

The most memorable goal Beckham scored was against Greece in 2001 to qualify for the World Cup.

It was 2-1 to Greece in England…it was the last kick of the game. It was a free kick 30 yards out.

England needed a draw at least to qualify. We all know how that story finished…

When you add all the trophies in the cabinet and his contributions from open play, you could easily argue he had the best right peg in the business.

So how did Beckham become the best free kick specialist?

Was he born with a magic right peg?

Was he dipped in the river of Styx and granted immortality just like Achilles?

Mathew Syed for his latest book interviewed David’s mother Sandra, who had watched her son through the kitchen window for years.

Most youngsters practice ball control by juggling the ball and trying to keep it off the ground. As a 6 year old, Beckham would practice in the backyard in East London.

David was just like any other kid…he started off pretty average. He could manage 5 or 6 before the ball would hit the ground.

“I was amazed at how devoted he was. He would start when he got back home from school and then continued until his dad got back from work. Then they would go down to the park and practice some more. He was such an amazing kid when it came to his appetite for hard work”

Most parents would consider that a miracle…David must be some sort of soccer genius!

But to Sandra…who had watched him practice every day could see that it wasn’t a miracle. She had witnessed frustrations, errors and disappointments for over 1000 days. But her son learnt from every mistake how to finesse the ball, sustain concentration and keep the ball under his control.

It was a steady progression with a lot of heartache.

Now that juggling was part of the arsenal and mastered he turned his attention to free kicks.

His dad would take Beckham to the park and the rest as they say…is history.

Ted…David’s father would say that the neighbourhood would stop and stare.

“He must have taken more than 50,000 free kicks at that park. He had an incredible appetite.

It’s funny how the best in the world have a different perspective on practice and failure. You can’t have one without the other. All champions strive to succeed but they understand the importance of failure and practice to the overall journey to mastery.

It’s amazing when you hear young children complain they cannot complete a drill after attempting it only once. Just as amazing is the parent that panics when the child fails to complete the drill.

If David had the same attitude he would not have become a household name. He spent 3 years juggling the ball, not 5 minutes. He practiced his free kicks over 50,000 times, not 1 day.

In order to perfect a technique or skill in soccer, you need to practice.

And you need to practice a lot…

The rule of thumb that is widely accepted around the professional scene is the 10,000 hours rule.

Studies and research have shown that children playing club level will practice around 4,000 hours during their childhood. But it’s not only the hours that are important; it’s the quality of training…

The quality of the drills…

And the time spent touching the ball…

If we’re going to subscribe to the 10,000 hours rule as a gauge, we must find another 6,000 hours of training for our kids as a minimum. Not just any training…training that will develop technical ability with lots of repetition and touches on the ball.

A recent study conducted at Princeton, which involved 88 case studies on deliberate training showed an increase in performance by 26% against the control group.

What would happen to your child if he trained at home for an extra 2 hours per week?

What would happen to your child if he trained an extra 2 hours per day?

What would happen if the time spent on the Ipad was replaced with soccer training in the backyard.

In case you’re still wondering I’ll leave this here for you.